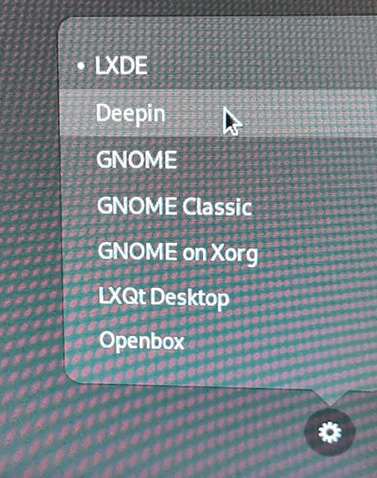 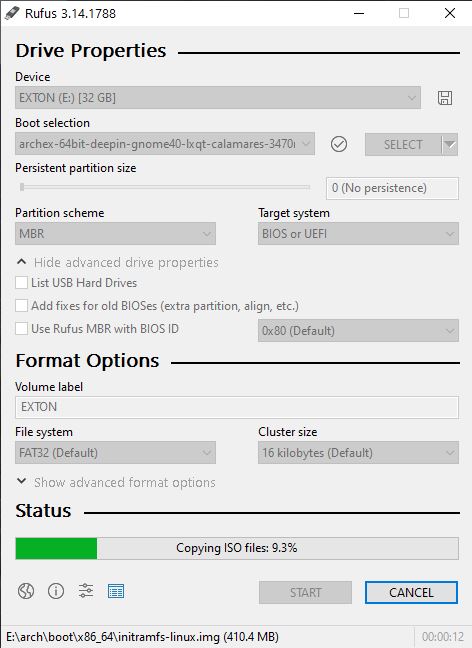 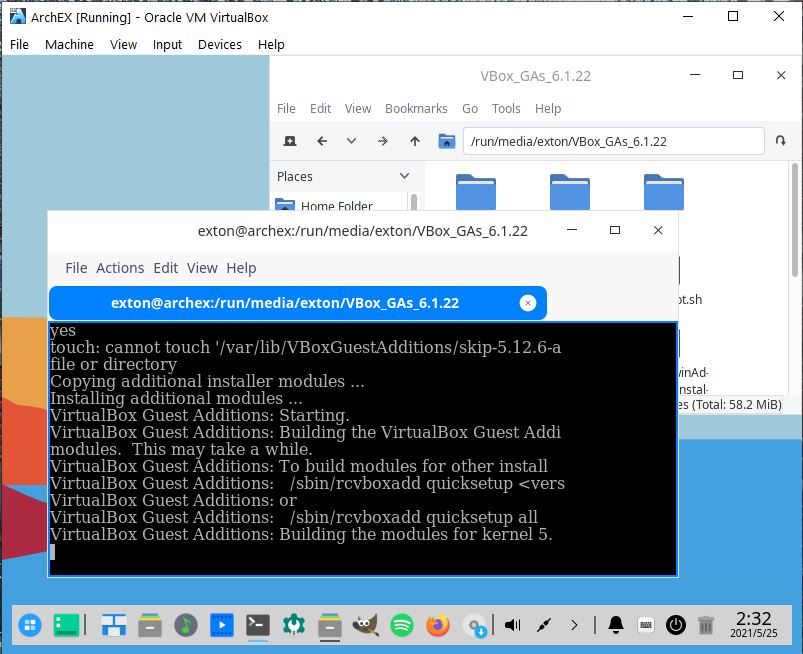 DOWNLOAD
This ArchEX build has been replaced by Build 220206…